Engine oil or the motor oil is designed for lubrication of the moving parts of an internal combustion engine and can be termed as its lifeline.

How Do We Get Engine Oil or the Motor Oil?

The raw crude oil from the earth is refined and processed by chemical solvents and heated to precise temperatures to extract what is known as the engine oil. Synthetic materials are blended into the oil as per the needs.

What are the Types of Engine Oil?

The major types of engine oil are:

What Comprises the Engine Oil?

What is Added to the Engine Oil to Improve Its Performance?

One of the most important criteria for engine oil is its viscosity or its flow measure under stress. Under low temperatures, the oil molecules stick together increasing its viscosity. At higher temperatures, the viscosity decreases and the oil gradually starts degrading. So viscosity improvers are added to the base oil so that the oil viscosity is maintained over a wide range of temperatures. The other additives include detergents, anti-wear additives, friction modifiers, anti-corrosion inhibitors, dispersants and much more.

What is the Work of Engine Oil?

The engine oil prevents friction due to metal-to-metal contact inside the engine by lubricating the engine parts. The pump forces the engine oil at high pressure to all the main bearings thus forming a thin coat over the surfaces and preventing actual contact. The oil’s viscosity determines how readily the oil flow into these tight clearances.

The extra heat due to constant friction in the engine is absorbed by the engine oil thus acting as a coolant.

The oxidation of the engine surfaces is prevented by the engine oil as it forms a protective layer, especially at elevated temperatures.

The minute particles of the engine due to wear and tear get suspended in the engine oil which is transmitted away and deposited in the filter. Also, it takes away the deposits of the combustion chamber. 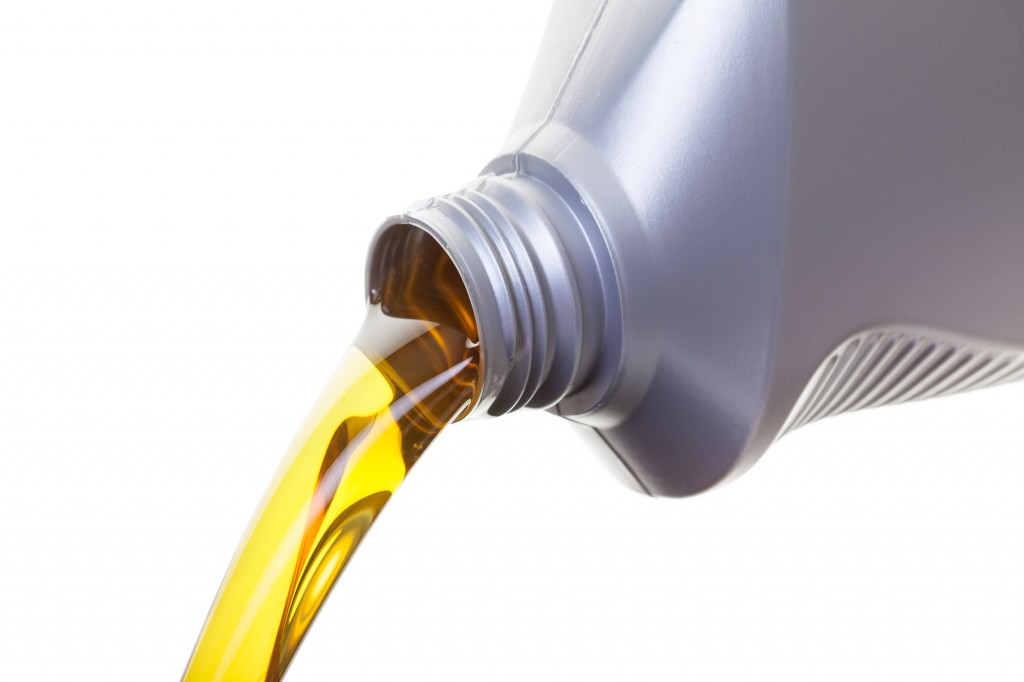 The different engine parts during the initial stages wear out due to their little rough texture and these chips are carried away by the engine oil. The accumulated sludge and dirt in the engine oil degrades its quality and thus affects the engine performance. The accumulated junk in the oil thickens it and weakens its lube strength. So in order to ensure that the engine oil is free from carbon, metals and other junk it is advised that the oil is changed regularly including the filter.

Motor oils make use of a grading system developed by the Society of Automotive Engineers (SAE) wherein the oil is classified according to its viscosity. Thin oils have low viscosity and vice-versa. The multi-grade ENI engine oils flow well at low temperatures and protect the engine at high temperatures thus increasing efficiency at a wide temperature range. The viscosity grade scale has 11 grades ranging from 0-60. So if it is xxW-yy, then xx indicates cold-temperature viscosity rating, W is for winter and yy is the high-temperature viscosity rating. Lower ranked xx oils like 0W-20 or 5W-30 are best for low temperatures since the oil is more fluid. High-ranked yy oils like 15W-40 and 20W-50 are ideal for hot countries because they are of higher viscosity when hot. Always follow the manual for the engine oil specification.

So use the perfect ENI engine oil for increasing the engine’s power output and hence the performance of your machine.