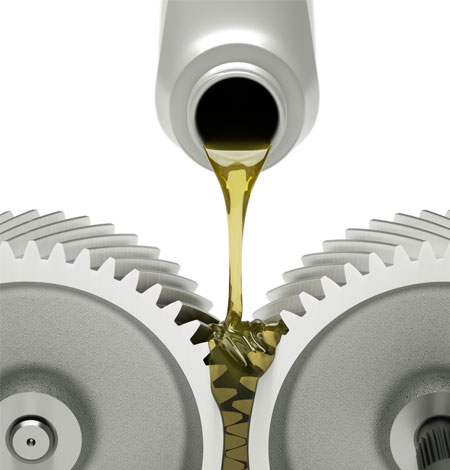 Heat Removal: The intense temperatures and the combustion of the engine get transferred due to the presence of the ENI spindle oil. This also allows them to get dissipated very fast.

Holding Deposits: When there is combustion in the engine, there settles down deposits of acid and soot in the suspension. The ENI engine oil helps in removing this accumulation from the engine. The engine oil actually helps to clean the engine internally. When it cleans the engine, the golden hue of the engine oil changes into black. If these engine deposits are not checked on time then they may dismantle to de-cock it.

Hydraulic Medium: There are many engines that use the engine oils in a pressurized way to perform specific functions such as camshaft chain tensioner or hydraulic tappets.

We own a car but many times most of us are not aware of the fact that engine requires engine oil to be topped on it from time to time. For some, it depends on the condition of the engine while for some vehicle it is the make and design of the engine that determines the requirement for the changing of the engine oil. Some engines are there made differently by the manufacturers which require oil top up during every oil change intervals. There are some vehicles that are made in a way that could give you an engine oil changing warning and this should be attended immediately. The oil levels must also be checked manually by using the dipstick process every week.